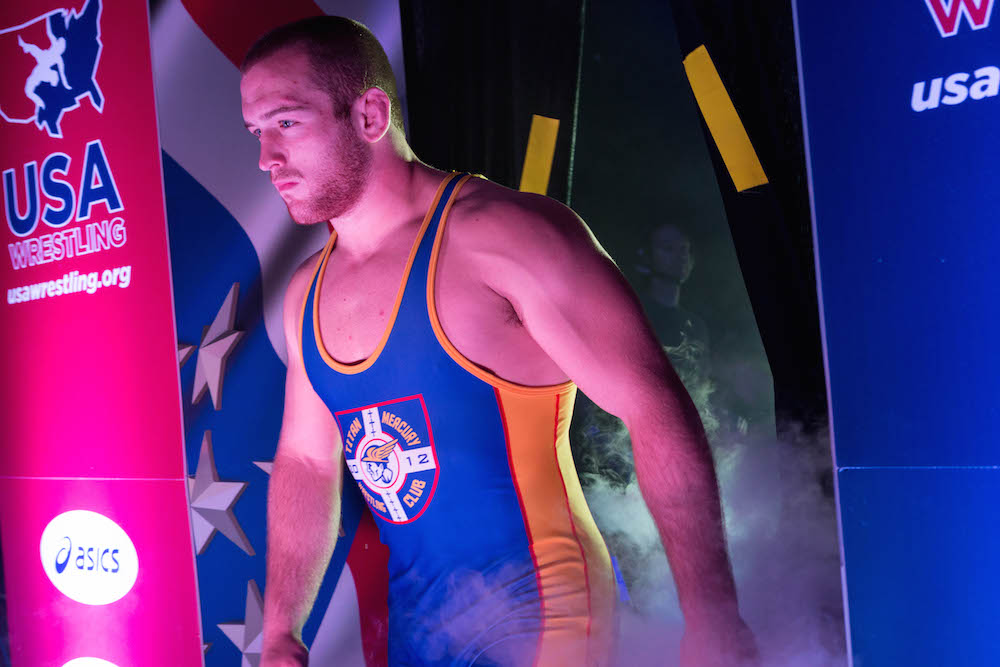 USA Wrestling and United World Wrestling team up with Titan Mercury Wrestling Club and WEB productions to present the 2015 Wrestling World Championships in Las Vegas, NV. The prime time telecasts will reach over 90 million homes through a broadcast on ESPN2 and will also be available on Watch ESPN’s digital platforms.

We expect the 2015 Wrestling World Championships will generate the largest audience of Olympic level wrestling outside of past Olympic Games telecasts.

How to watch on TV:

Aside from tuning in and DVRing ESPN2’s broadcasts to boost wrestling’s ratings, we also must financially support TMWC’s endeavor to place wrestling’s premier event on national TV.

30 second advertising spots are being sold on ESPN during both two-hour broadcasts, and the National Registry 4 Wrestling plans to advertise in order to support the growth of wrestling’s presence on national television.

Since the NR4W was created in 2014, over $100,000 was raised and the entire amount has been invested into the NR4W MEDIA FUND. There is no administrative overhead — every dollar you donate goes directly into marketing and promotion of the sport of wrestling, and supporting wrestling broadcasts on national TV.

The NR4W has placed commercials on ESPN during the 2014 NCAA Championships as well as the Big Ten Network during all wrestling meets throughout the 2014-2015 season. NR4W has an aggressive plan for 2015-2016, starting with the Wrestling World Championships on ESPN2.