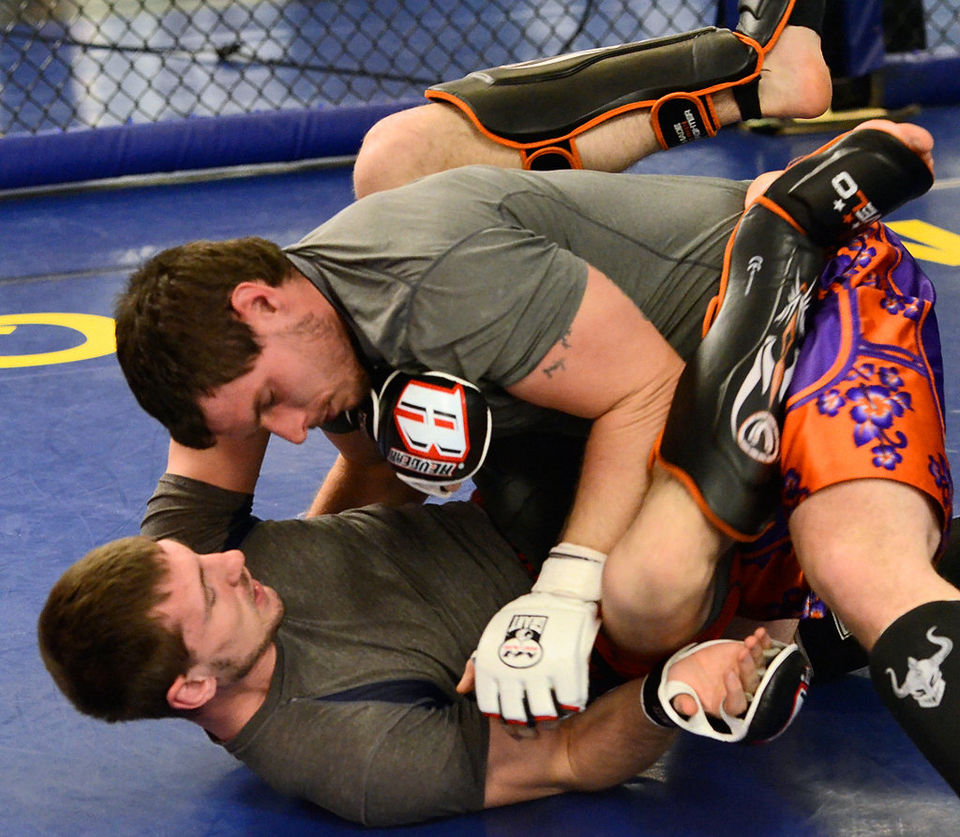 A majority of members of the New York State Assembly support the legalization of professional mixed martial arts fighting in the state, according to a survey by Capital New York.

The media outlet reported 76 members have either signed on as bill co-sponsors or said they would vote in favor. The bill has not yet come to the floor.

The Senate has passed a bill six times to make the sport legal in New York.

New leadership in the Assembly has given supporters hope this spring.

His replacement, Speaker Carl Heastie, D-Bronx, was once listed as a co-sponsor of a bill that would legalize the sport.

Another lead sponsor is Assemblyman Joe Morelle, D-Rochester, who is the Democratic majority leader.

Supporters say New York – the last state to ban the sport – is missing out on jobs and tourism revenue. Opponents say the sport is too violent.

The combat sport combines wrestling and boxing with martial arts such as kick-boxing and Brazilian jiu jitsu.

The Onondaga County Legislature earlier this month approved a resolution to support MMA.

Amateur mixed martial arts is legal in New York as long as the athletes are not paid.