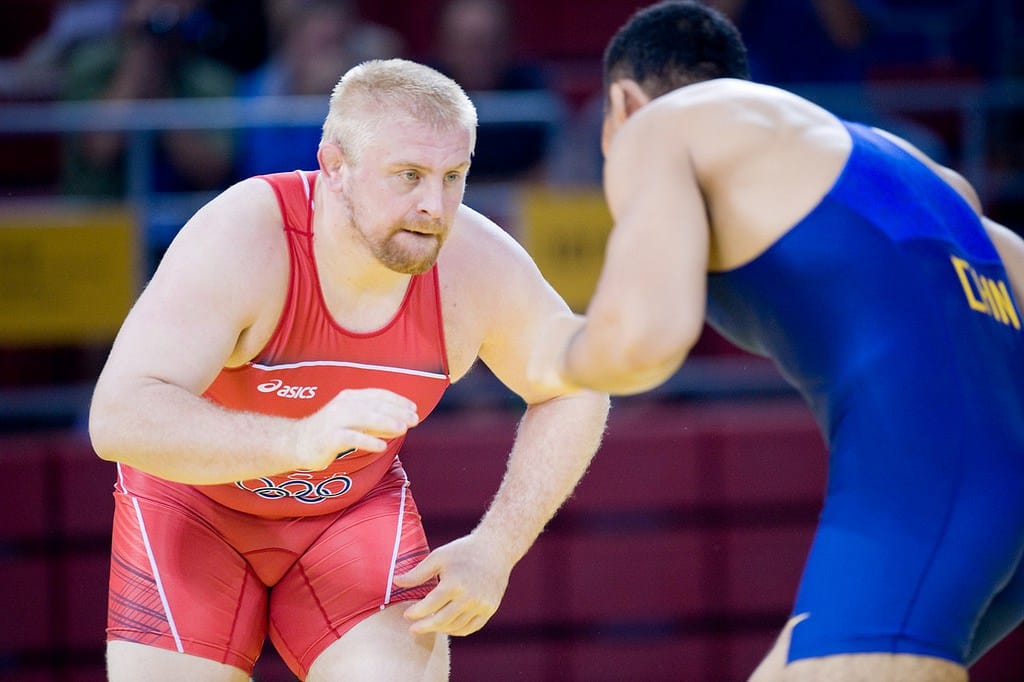 The New England Regional Training Center at Brown University has partnered with American Top Team to name former Olympian and two-time NCAA Champion Steve Mocco as Head Coach for the USA Wrestling-sanctioned Olympic training center. In this role, Mocco will develop and coach athletes training to compete in international styles to make World and Olympic teams.

“As one of the most highly decorated and accomplished heavyweight wrestlers on the international scene, we are thrilled to have Steve join the New England Regional Training Center,” said Todd Beckerman, assistant coach of the New England Regional Training Center and head wrestling coach of Brown University. “With a coach of his caliber at the helm, we are excited to grow the training center and help establish it as a premier training hub for elite wrestlers readying for international competition.”

From Bergen County, N.J., Mocco was a four-time National Prep Champion in high school before becoming a two-time national champion and four-time finalist in the NCAA Wrestling Championship, competing first for Iowa and finishing his career at Oklahoma State. Internationally, Mocco was a five-time finalist at the U.S. Open from 2004-09 and earned a spot on the U.S. Olympic team in 2008 after winning the U.S. Olympic Trials. At the 2008 Olympics, he placed seventh in the 120kg/264.5 lb. weight class in Beijing, China. Following, he continued international competition, which included a championship win at the Ivan Yarygin Memorial in Russia, a U.S. Open title and wins at the Pan American Championships, the Cerra Pelado International tournament in Cuba and the Alexander Medved International Championships in Belarus. In addition, he also won a national title in Judo and competed in six pro mixed martial arts (MMA) competitions, winning five.

“I am excited to join the staff at the New England Regional Training Center and am committed to helping develop the next generation of wrestlers in the Northeast,” said Steve Mocco. “We will focus on attracting athletes to train at the center, developing their talent and winning international competitions in the lead up to the 2020 Olympics in Tokyo.”

Current athletes include Donald McNeil, who recently placed eighth at 2017 US Open in freestyle.